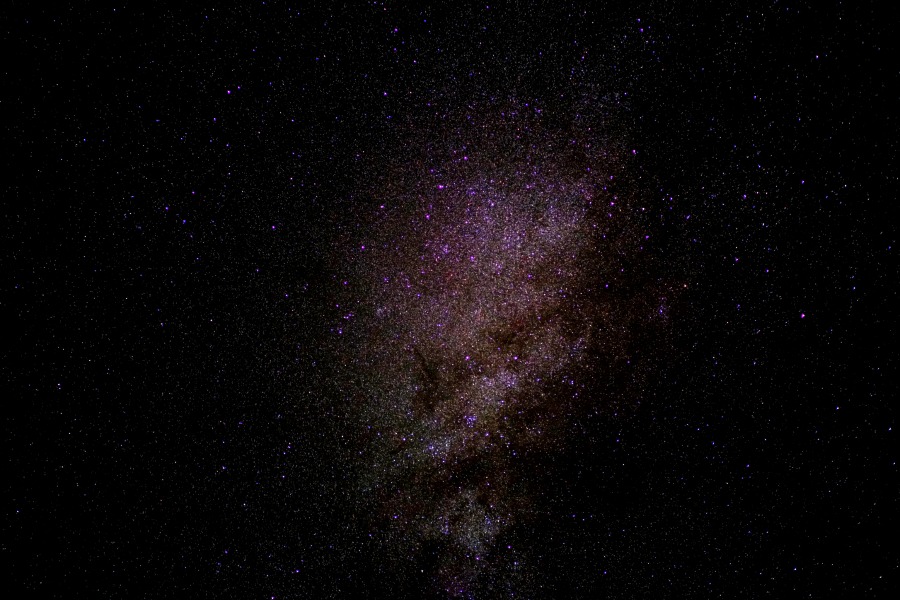 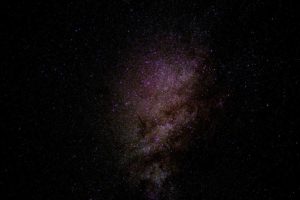 22 The Lord possessed me in the beginning of his way, before his works of old.

23 I was set up from everlasting, from the beginning, or ever the earth was.

25 Before the mountains were settled, before the hills was I brought forth:

26 While as yet he had not made the earth, nor the fields, nor the highest part of the dust of the world.

27 When he prepared the heavens, I was there: when he set a compass upon the face of the depth:

28 When he established the clouds above: when he strengthened the fountains of the deep:

29 When he gave to the sea his decree, that the waters should not pass his commandment: when he appointed the foundations of the earth:

30 Then I was by him, as one brought up with him: and I was daily his delight, rejoicing always before him;

31 Rejoicing in the habitable part of his earth; and my delights were with the sons of men.

I Will Punish Your Iniquities