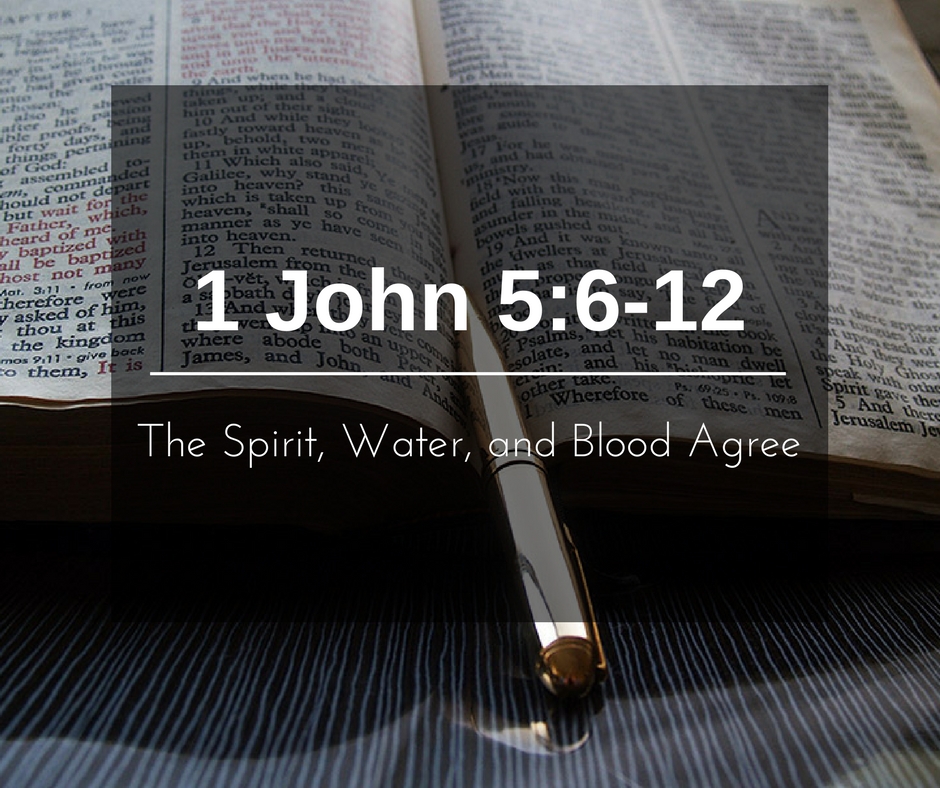 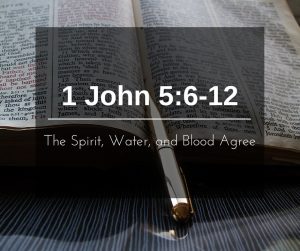 7 For there are three that bear record in heaven, the Father, the Word, and the Holy Ghost: and these three are one.

8 And there are three that bear witness in earth, the Spirit, and the water, and the blood: and these three agree in one.

11 And this is the record, that God hath given to us eternal life, and this life is in his Son.

The Rock That Saves