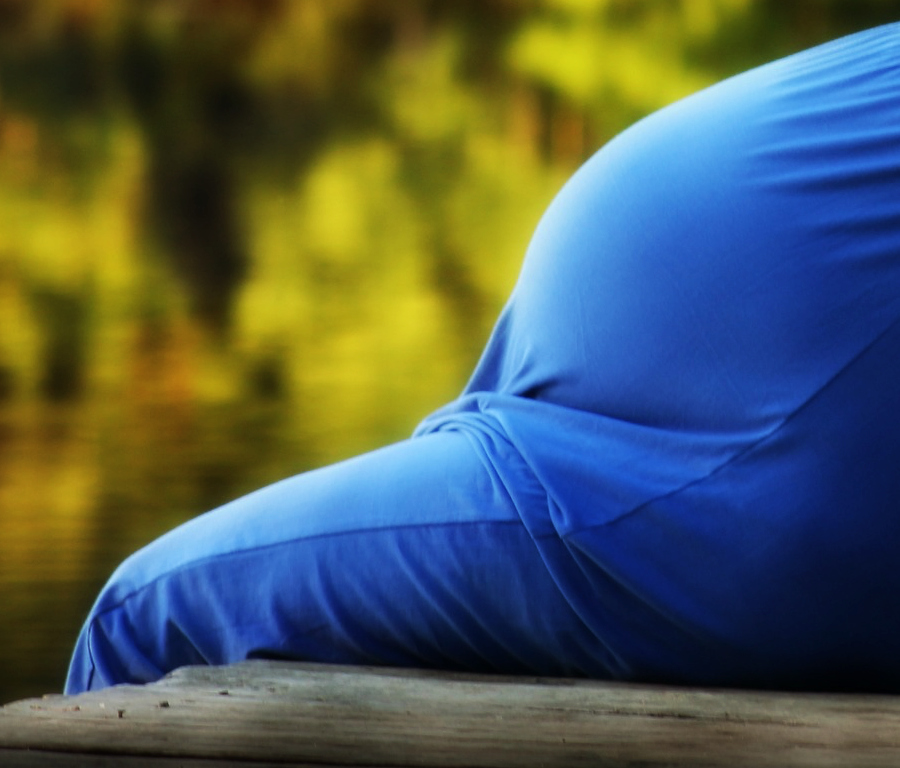 Hannah’s womb was closed, but it wasn’t a hindrance to God’s plan. 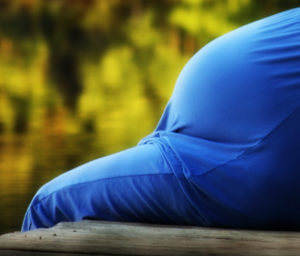 3 And this man went up out of his city yearly to worship and to sacrifice unto the Lord of hosts in Shiloh. And the two sons of Eli, Hophni and Phinehas, the priests of the Lord, were there.

4 And when the time was that Elkanah offered, he gave to Peninnah his wife, and to all her sons and her daughters, portions:

5 But unto Hannah he gave a worthy portion; for he loved Hannah: but the Lord had shut up her womb.

6 And her adversary also provoked her sore, for to make her fret, because the Lord had shut up her womb.

7 And as he did so year by year, when she went up to the house of the Lord, so she provoked her; therefore she wept, and did not eat.

8 Then said Elkanah her husband to her, Hannah, why weepest thou? and why eatest thou not? and why is thy heart grieved? am not I better to thee than ten sons?

9 So Hannah rose up after they had eaten in Shiloh, and after they had drunk. Now Eli the priest sat upon a seat by a post of the temple of the Lord.

10 And she was in bitterness of soul, and prayed unto the Lord, and wept sore.

11 And she vowed a vow, and said, O Lord of hosts, if thou wilt indeed look on the affliction of thine handmaid, and remember me, and not forget thine handmaid, but wilt give unto thine handmaid a man child, then I will give him unto the Lord all the days of his life, and there shall no razor come upon his head.

Bless the Lord, O My Soul