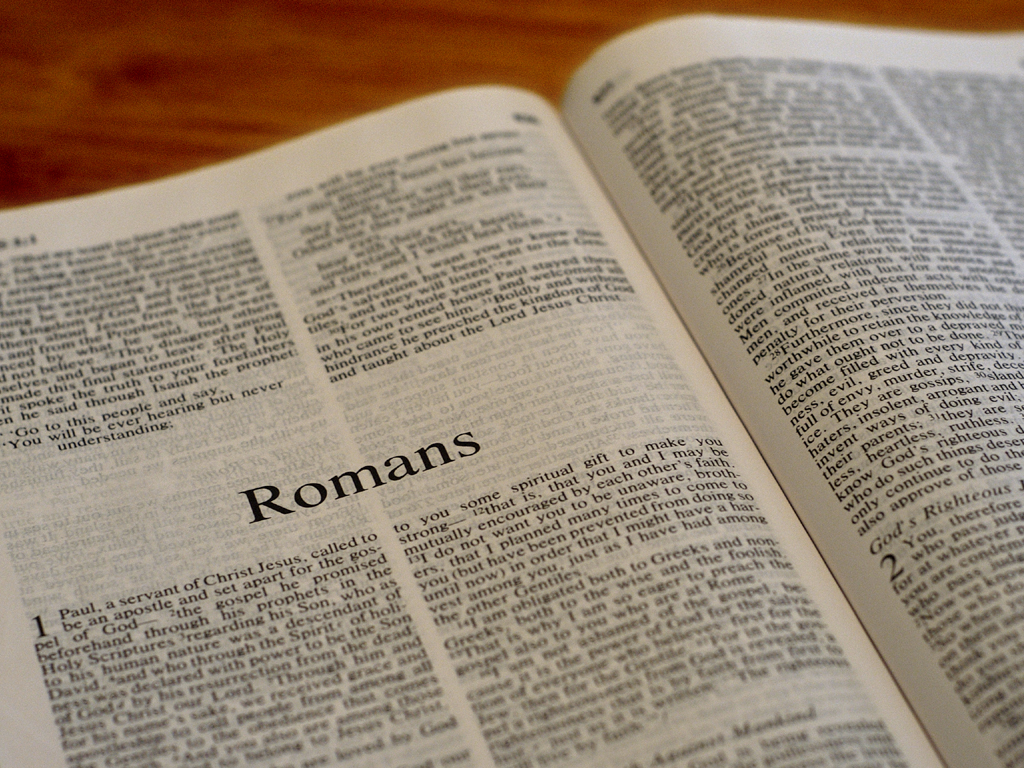 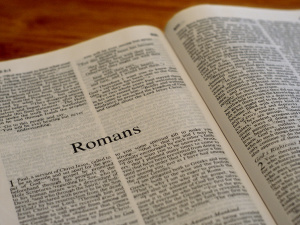 Paul, a servant of Jesus Christ, called to be an apostle, separated unto the gospel of God, 2 (Which he had promised afore by his prophets in the holy scriptures,) 3 Concerning his Son Jesus Christ our Lord, which was made of the seed of David according to the flesh; 4 And declared to be the Son of God with power, according to the spirit of holiness, by the resurrection from the dead: 5 By whom we have received grace and apostleship, for obedience to the faith among all nations, for his name: 6 Among whom are ye also the called of Jesus Christ: 7 To all that be in Rome, beloved of God, called to be saints: Grace to you and peace from God our Father, and the Lord Jesus Christ.

Test My Mind and Heart

The Widow Who Gave Her All