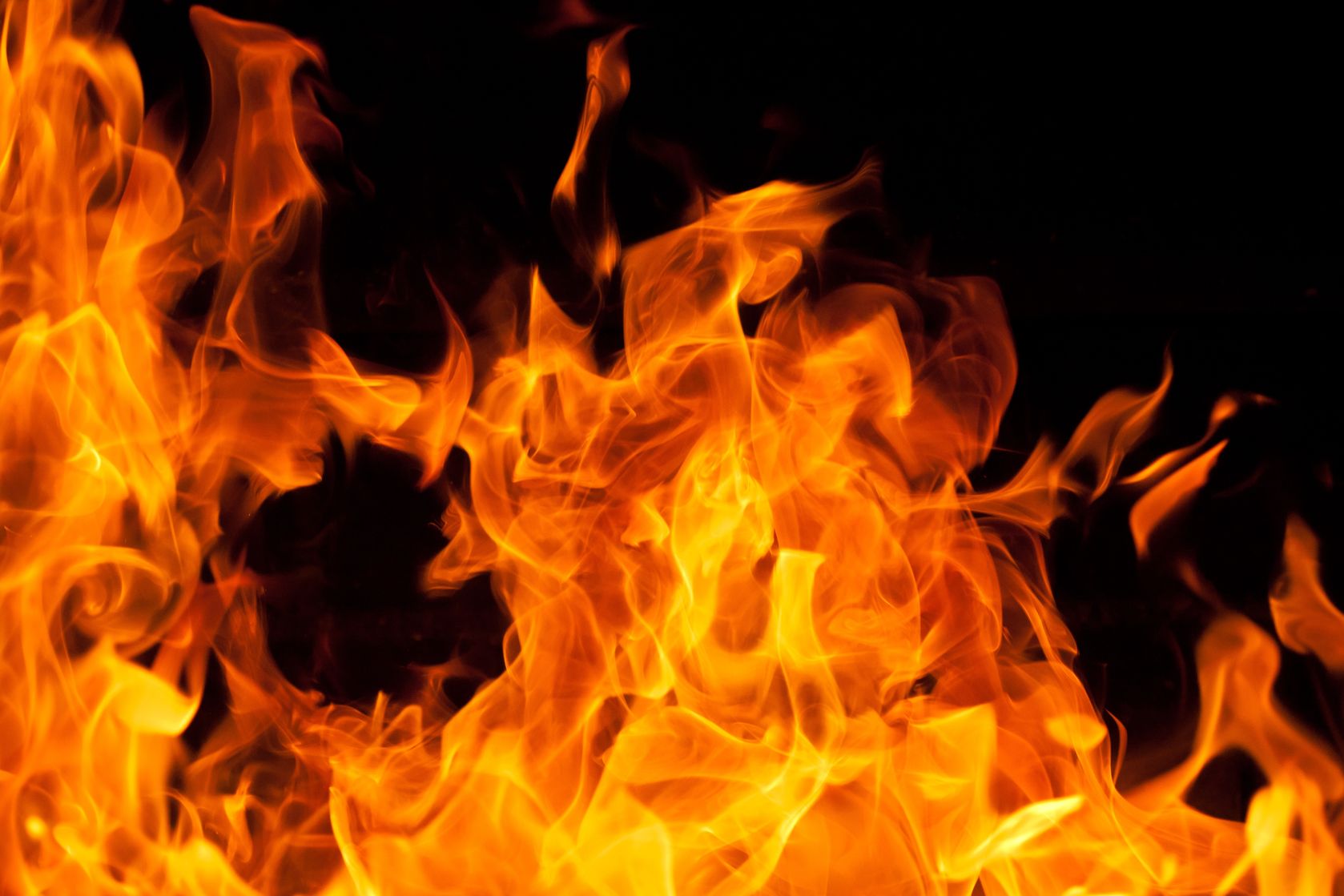 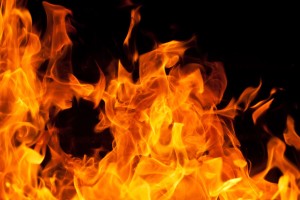 56 Yet they tempted and provoked the most high God, and kept not his testimonies: 57 But turned back, and dealt unfaithfully like their fathers: they were turned aside like a deceitful bow. 58 For they provoked him to anger with their high places, and moved him to jealousy with their graven images.
59 When God heard this, he was wroth, and greatly abhorred Israel: 60 So that he forsook the tabernacle of Shiloh, the tent which he placed among men; 61 And delivered his strength into captivity, and his glory into the enemy’s hand. 62 He gave his people over also unto the sword; and was wroth with his inheritance.

Creation a Witness to God’s Plan

The Boldness We Have in Christ