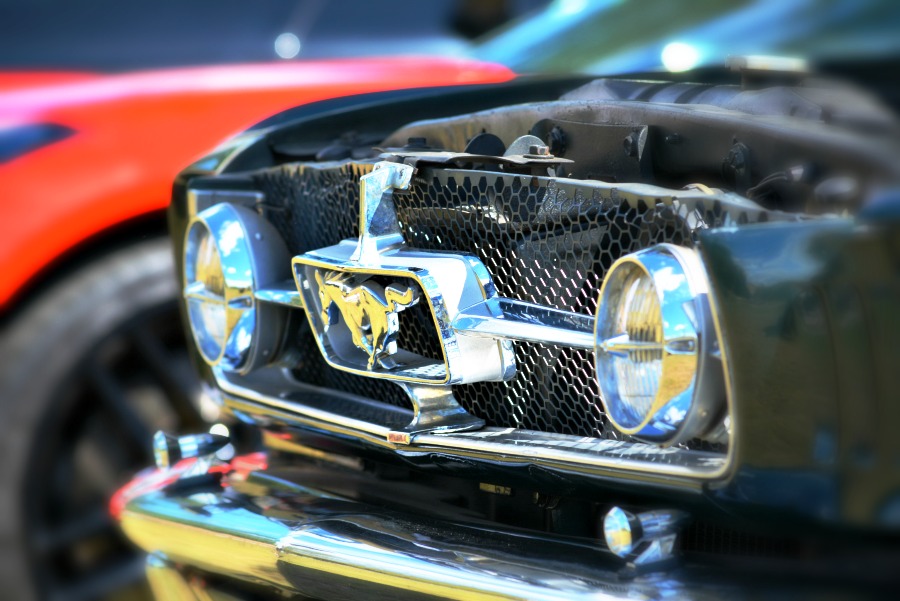 Elder Evans Brown, Jr. worked hard and in concert with people outside and inside the True Faith family to sponsor our 1st Annual Car Show. He wanted to sponsor the car show to raise funds for the demolition of a building on our church property. There several entrants who brought their vehicles over to be judged in several categories, such as, best paint, best interior, best motor, overall and the Pastor’s Choice. Winners in these categories received a trophy and bragging rights.

Take a look at some pictures from the event. Want to see more, click here for the entire gallery.

I was impressed when I saw from the newest model to the oldest model which was a 1965 Ford Mustang that was in pristine condition. I was blown away to find out the car is valued at over $150K!

Not only did we look at some awesome cars, we also ate some awesome food. Elder Brown, Jr. says this will be an annual event and the next one will be bigger and better.