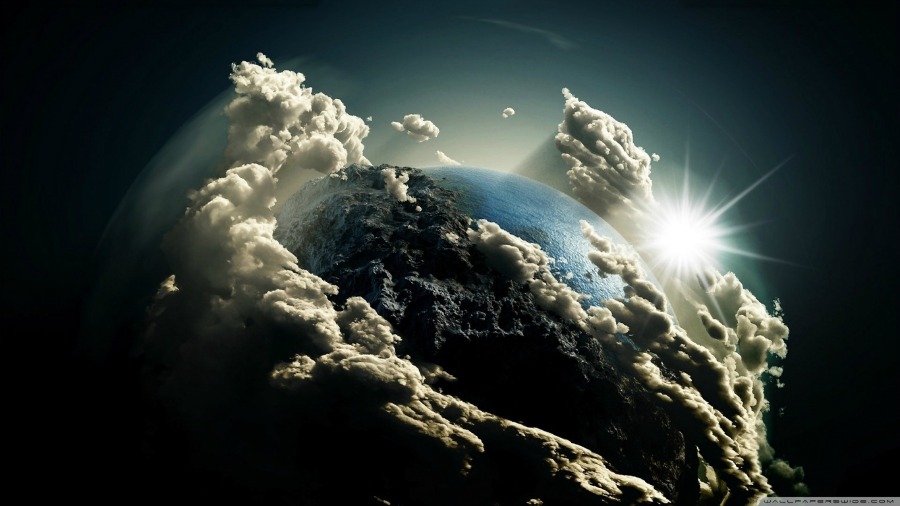 Creation a Witness to God’s Plan 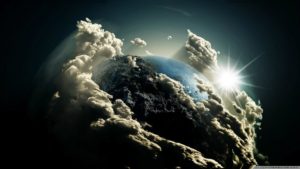 16 For I am not ashamed of the gospel of Christ: for it is the power of God unto salvation to every one that believeth; to the Jew first, and also to the Greek.

17 For therein is the righteousness of God revealed from faith to faith: as it is written, The just shall live by faith.

19 Because that which may be known of God is manifest in them; for God hath shewed it unto them.

20 For the invisible things of him from the creation of the world are clearly seen, being understood by the things that are made, even his eternal power and Godhead; so that they are without excuse:

Not Exalted Over Other Members