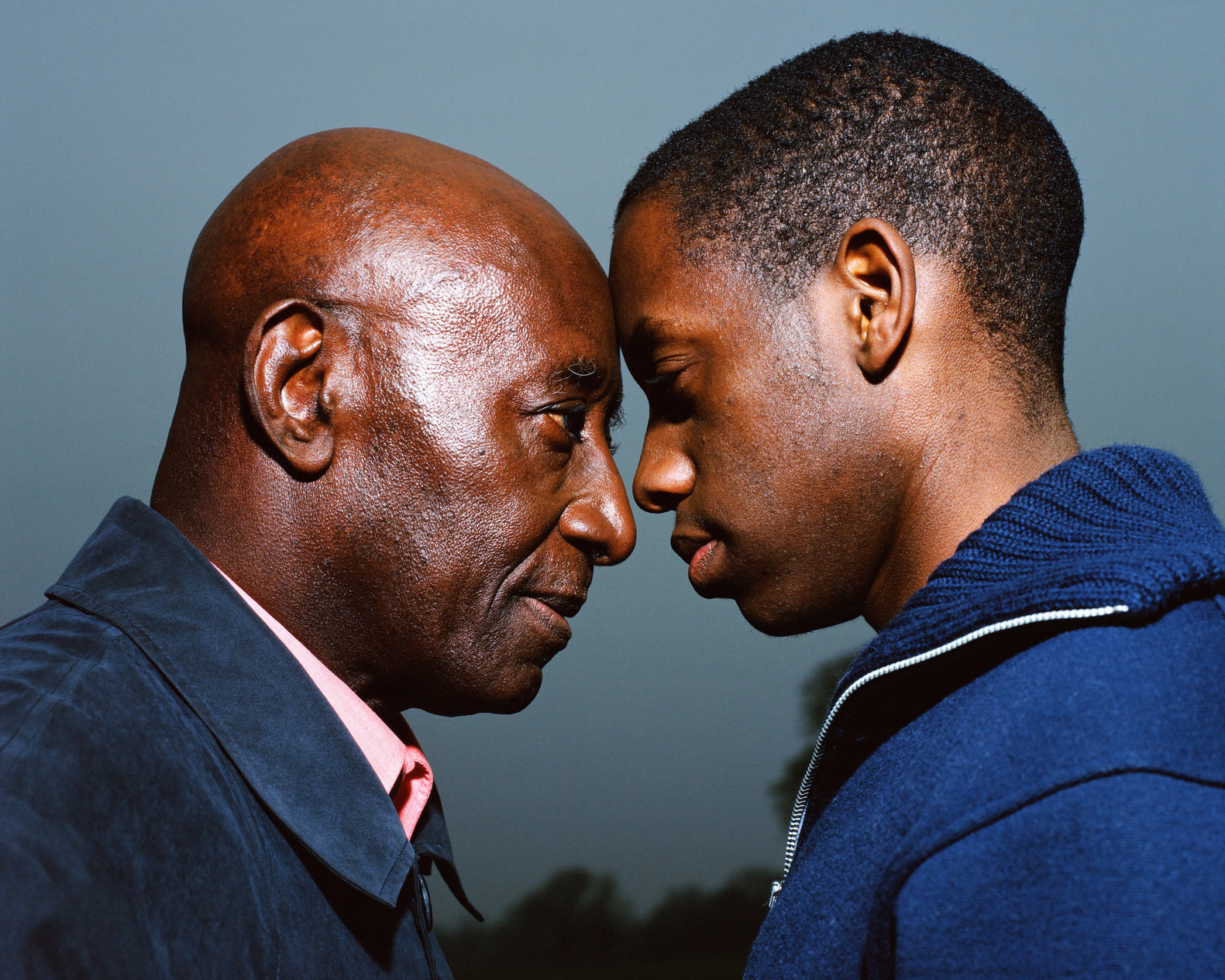 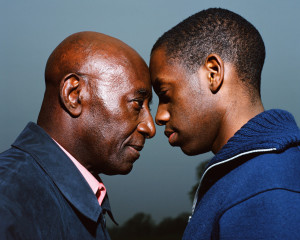 14 Now, lo, if he beget a son, that seeth all his father’s sins which he hath done, and considereth, and doeth not such like, 15 That hath not eaten upon the mountains, neither hath lifted up his eyes to the idols of the house of Israel, hath not defiled his neighbour’s wife, 16 Neither hath oppressed any, hath not withholden the pledge, neither hath spoiled by violence, but hath given his bread to the hungry, and hath covered the naked with a garment, 17 That hath taken off his hand from the poor, that hath not received usury nor increase, hath executed my judgments, hath walked in my statutes; he shall not die for the iniquity of his father, he shall surely live. 18 As for his father, because he cruelly oppressed, spoiled his brother by violence, and did that which is not good among his people, lo, even he shall die in his iniquity. 19 Yet say ye, Why? doth not the son bear the iniquity of the father? When the son hath done that which is lawful and right, and hath kept all my statutes, and hath done them, he shall surely live.

Service by and Support of Priests

Where There Is o Prophecy