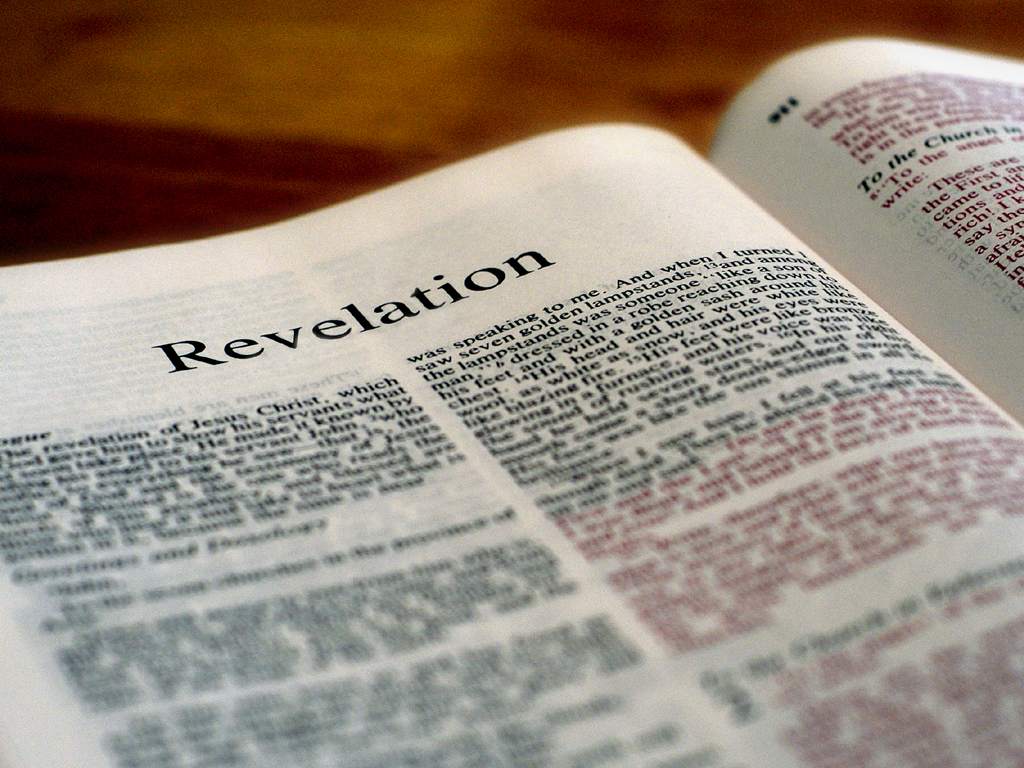 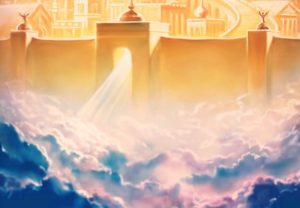 15 And he that talked with me had a golden reed to measure the city, and the gates thereof, and the wall thereof.

16 And the city lieth foursquare, and the length is as large as the breadth: and he measured the city with the reed, twelve thousand furlongs. The length and the breadth and the height of it are equal.

17 And he measured the wall thereof, an hundred and forty and four cubits, according to the measure of a man, that is, of the angel.

18 And the building of the wall of it was of jasper: and the city was pure gold, like unto clear glass.

19 And the foundations of the wall of the city were garnished with all manner of precious stones. The first foundation was jasper; the second, sapphire; the third, a chalcedony; the fourth, an emerald;

20 The fifth, sardonyx; the sixth, sardius; the seventh, chrysolyte; the eighth, beryl; the ninth, a topaz; the tenth, a chrysoprasus; the eleventh, a jacinth; the twelfth, an amethyst.

21 And the twelve gates were twelve pearls: every several gate was of one pearl: and the street of the city was pure gold, as it were transparent glass.

Do Not Worry, God Will Provide