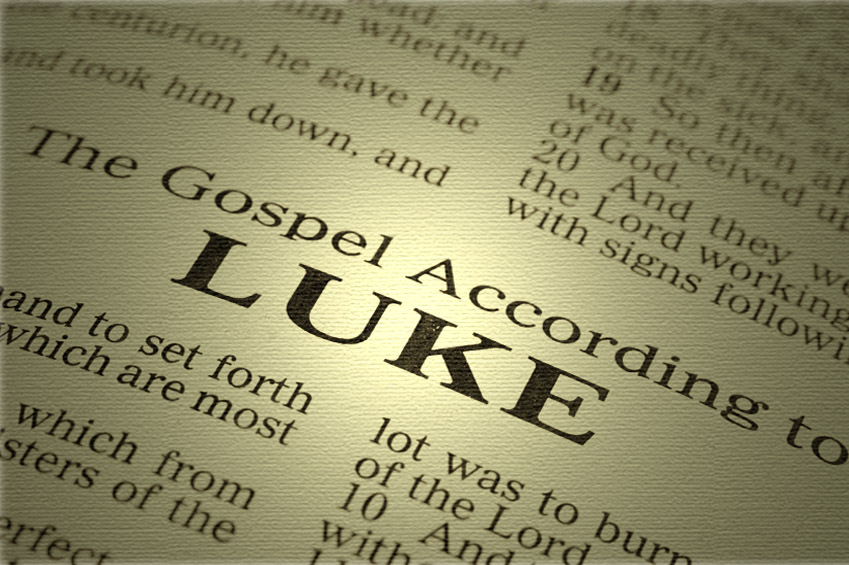 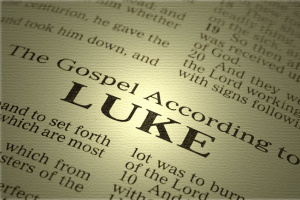 16 And he came to Nazareth, where he had been brought up: and, as his custom was, he went into the synagogue on the sabbath day, and stood up for to read.
17 And there was delivered unto him the book of the prophet Esaias. And when he had opened the book, he found the place where it was written,
18 The Spirit of the Lord is upon me, because he hath anointed me to preach the gospel to the poor; he hath sent me to heal the brokenhearted, to preach deliverance to the captives, and recovering of sight to the blind, to set at liberty them that are bruised,
19 To preach the acceptable year of the Lord.
20 And he closed the book, and he gave it again to the minister, and sat down. And the eyes of all them that were in the synagogue were fastened on him.
21 And he began to say unto them, This day is this scripture fulfilled in your ears.

Walk Before God in Faithfulness

The Spirit Of The Elders